nail polish of the week

Loving this new addition to my collection of nail polish which has seen several expansions recently thanks to my shopping sprees, because it's a nice light bronze/metallic pink shade that is nude enough to make chips not noticeable but shiny enough (but not in a glossy way) to not appear passé.  I was surprised that the color came out so light though, because the lacquer appeared to be more coppery brown than pink and that's why I bought it.


This shade is called "it's starts with me" from Nicole by OPI. 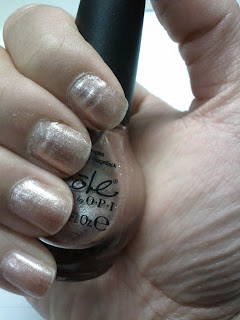 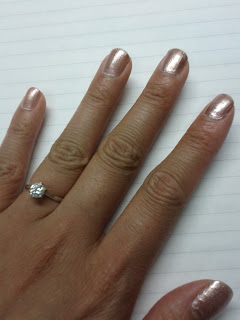